Rather than delve into that aspect, though, let’s back up a bit. What is the capital budget, and what are the basics of how it works? Are there specific methods that can be used, and if so how do they work?

What follows is a basic definition, followed by a review of three fundamental capital budget methods. This will give you a solid foundation for further research so you can increase your understanding of this important concept.

Start with the definition. A capital budget is what businesses use to assess major projects or investments, and they’re also known as investment appraisals.

Several methods are used to put together a capital budget. The major goal is to analyze the cash flow, both incoming and outgoing, to see if the return will meet whatever benchmarks have been set.

Throughput analysis is the most complex technique. In this method, companies see themselves as a single entity designed to generate profits, and the throughput is conceptualized as the amount of material running through the system. Almost all costs are seen as operating expenses, and the idea is to make the throughput as high as possible and avoid potential bottlenecks in the process.

Discounted Cash Flow (DCF) is another method. When DCF is used, most of the costs are discounted back to the start of the project, which allows each company to calculate the net present value (NPV). Those with the highest NPV pose the least risk, so they get priority when the time comes to select a project.

Payback analysis is simpler. In this method, the goal is to estimate how long it will take to recoup the initial investments in a project.

The outcome is called a payback period, and it can be used to provide a kind of financial snapshot for a given project. This is the least accurate method, though, so it’s usually the riskiest of the three. 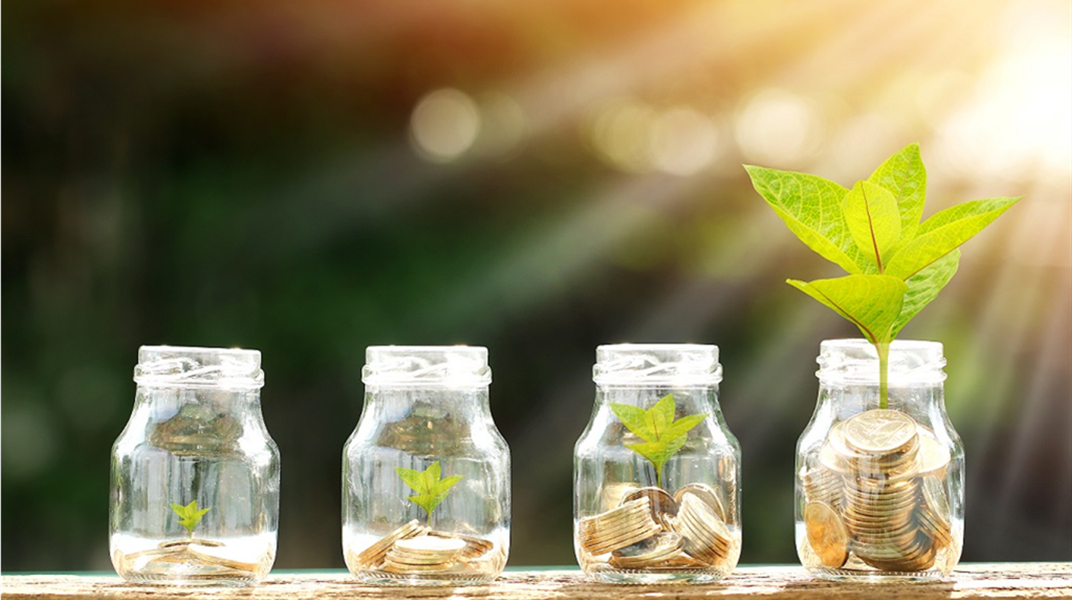 How Much Should I Save for My Retirement 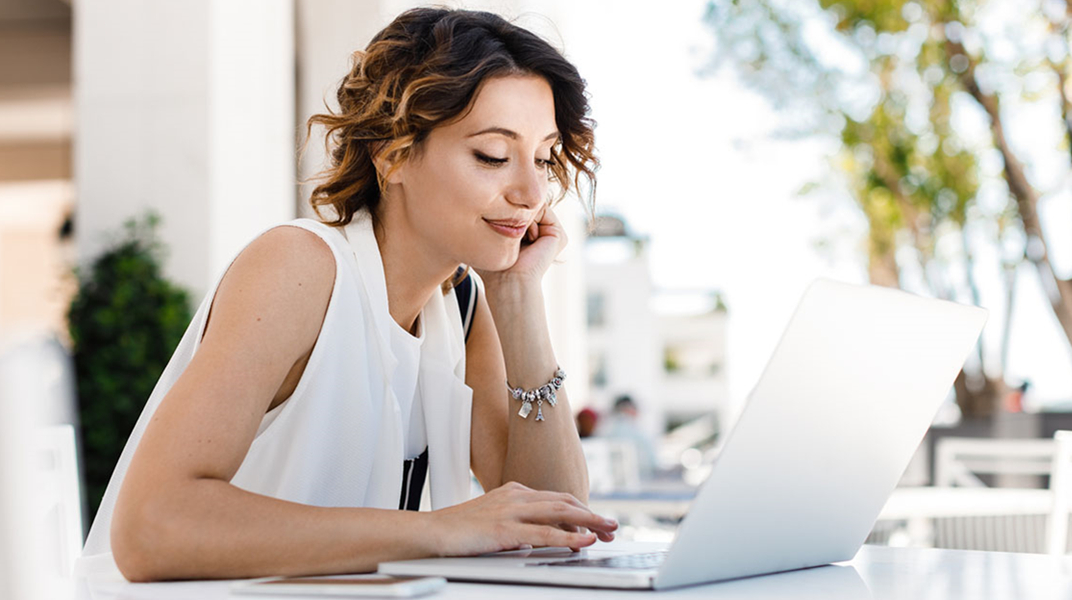 The Importance Of Financial Information 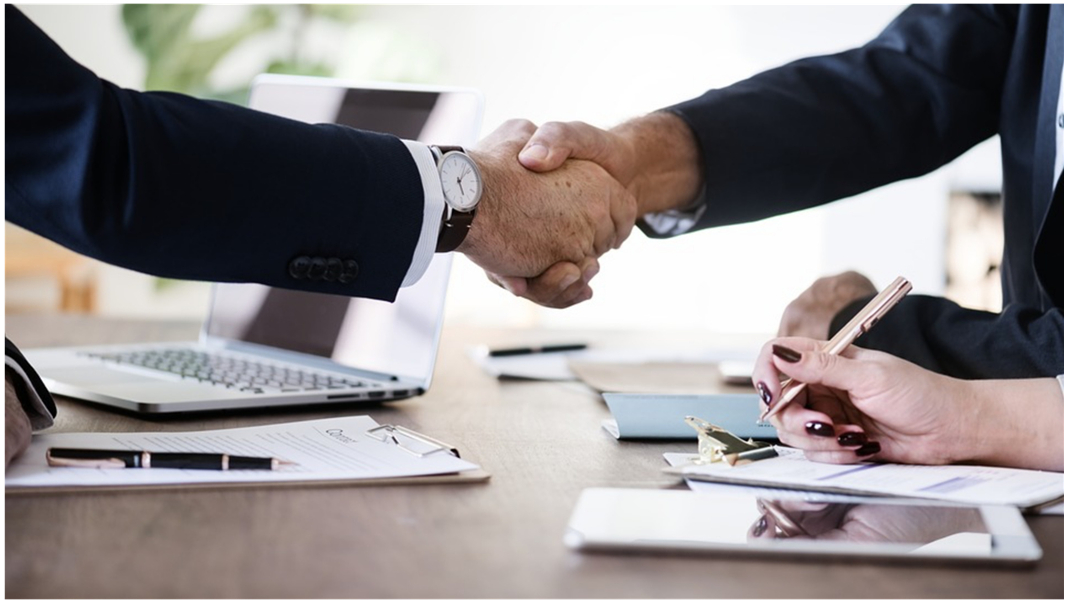 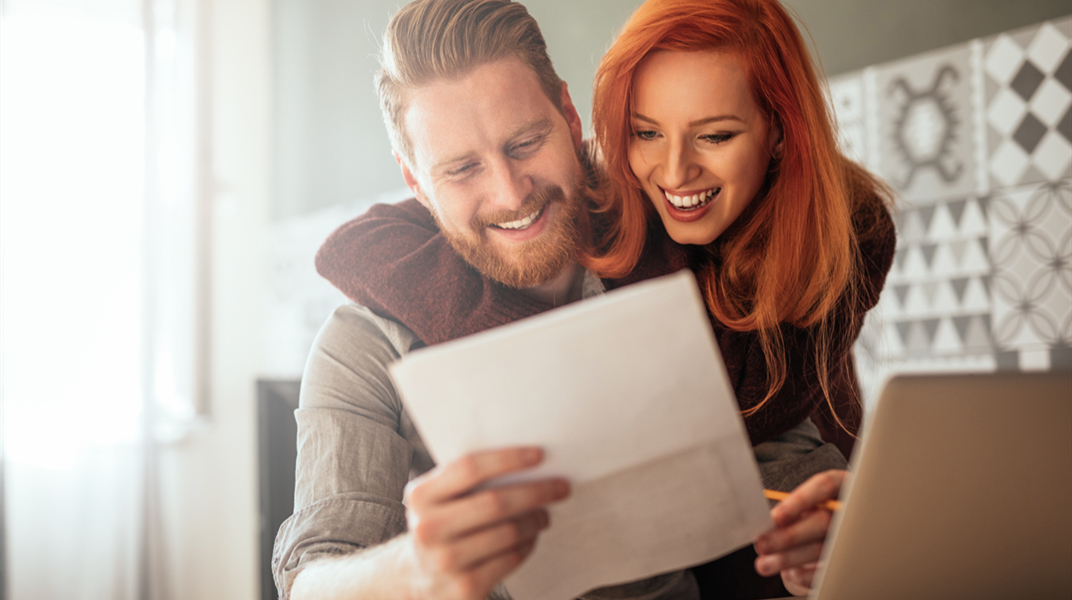 The Role of Financial Budget 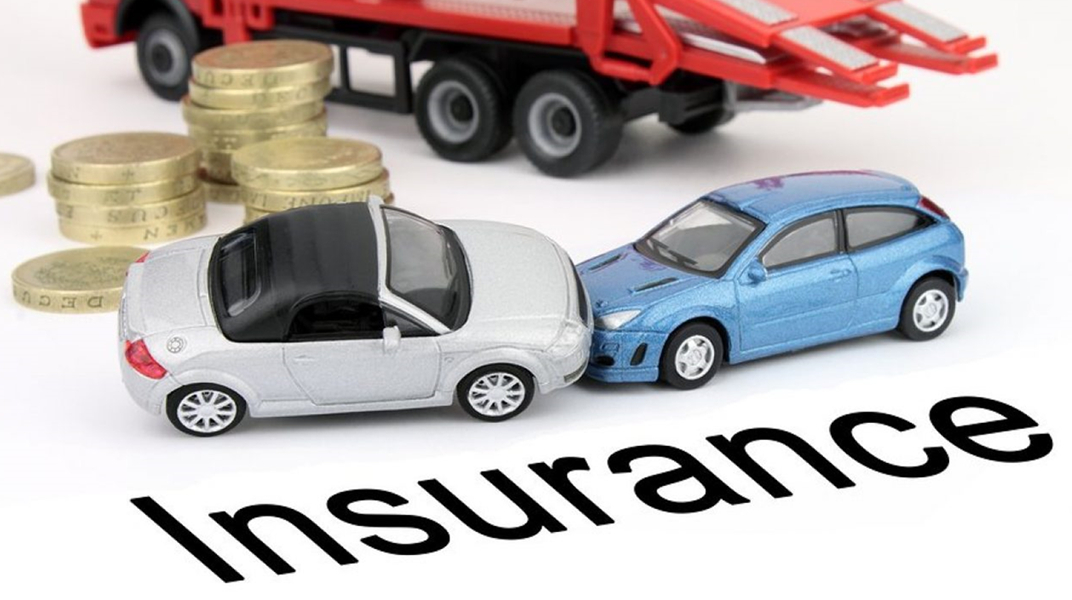 Should You Get Insurance Or Not? 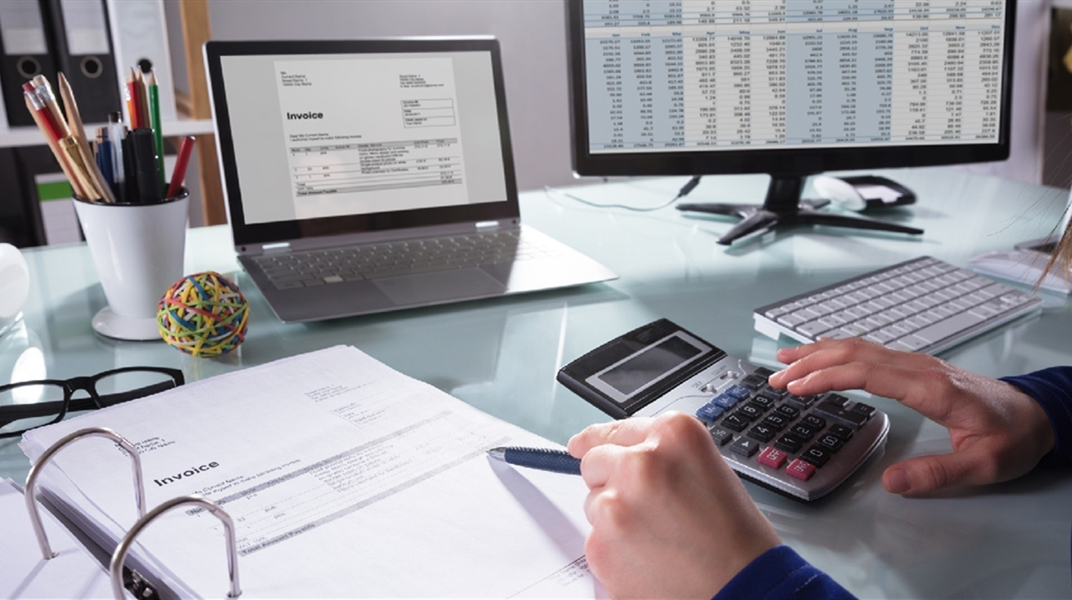 The Role Of Financial Budget

What Everyone Need to Know About Personal Budget 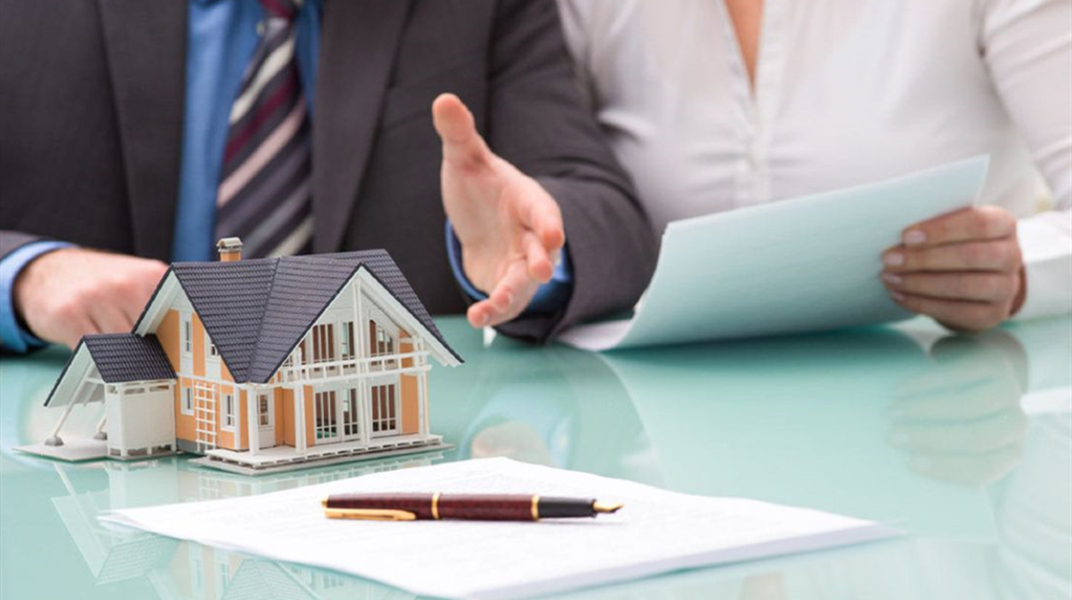 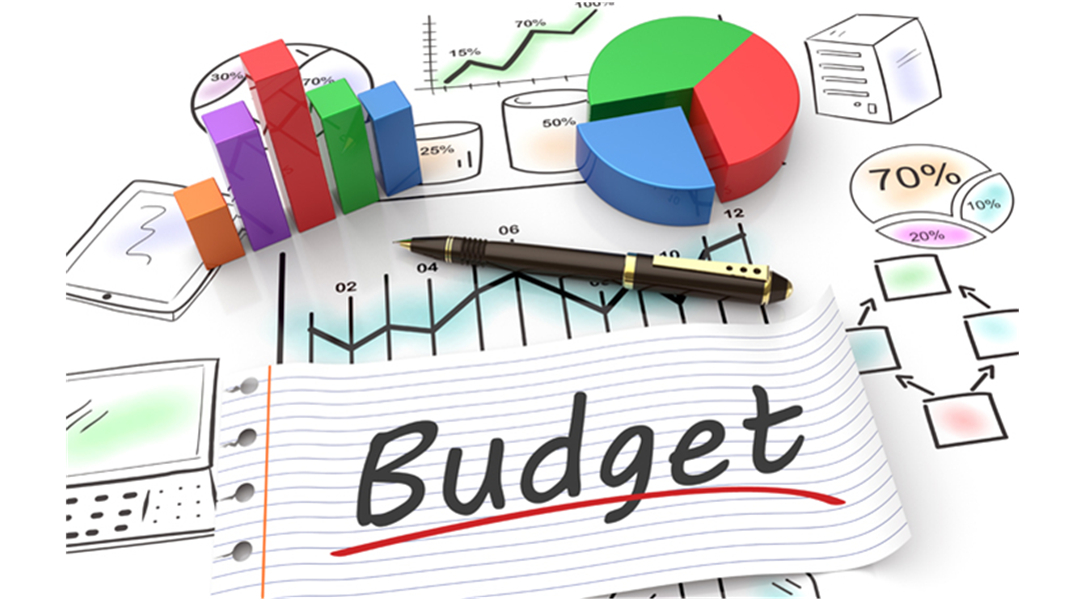 Financial Budgeting for Your Business 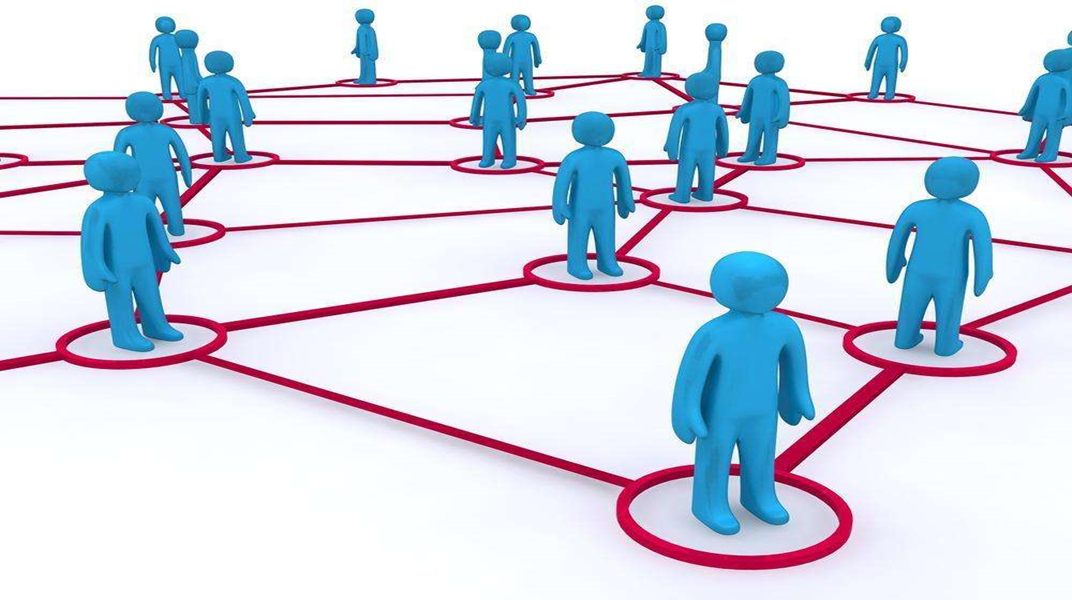